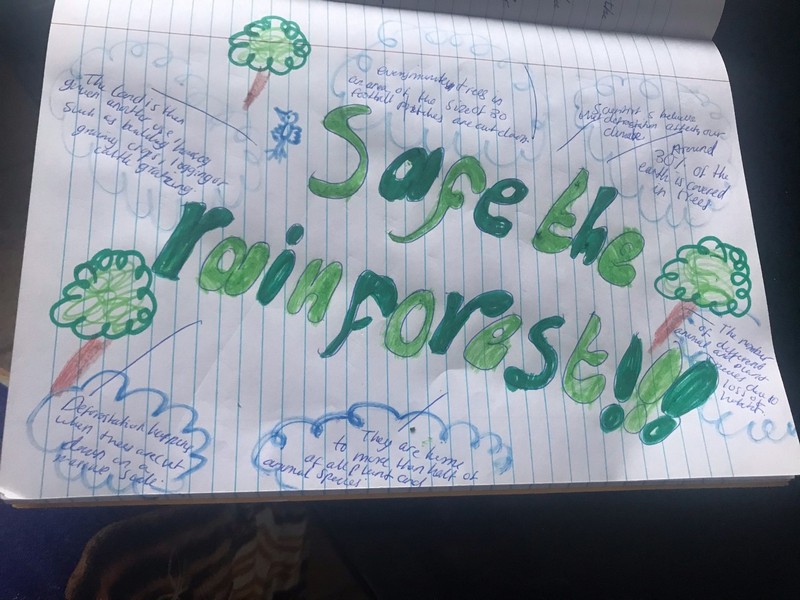 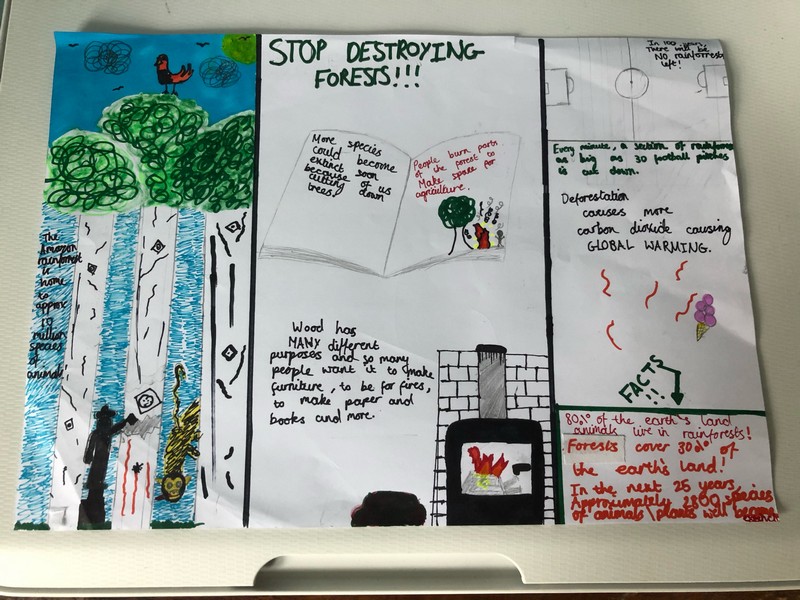 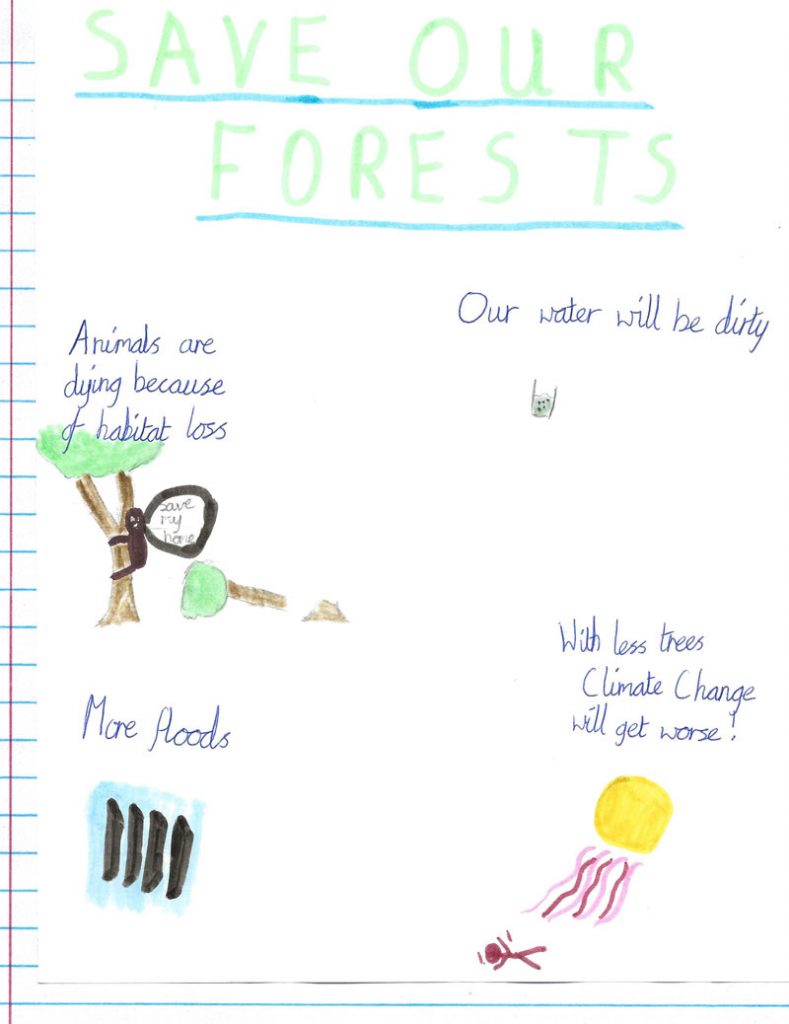 At Bells Farm we’re celebrating Safer Internet Week – Year 6 children at home and in school have been working on this year’s theme #AnInternetWeTrust. 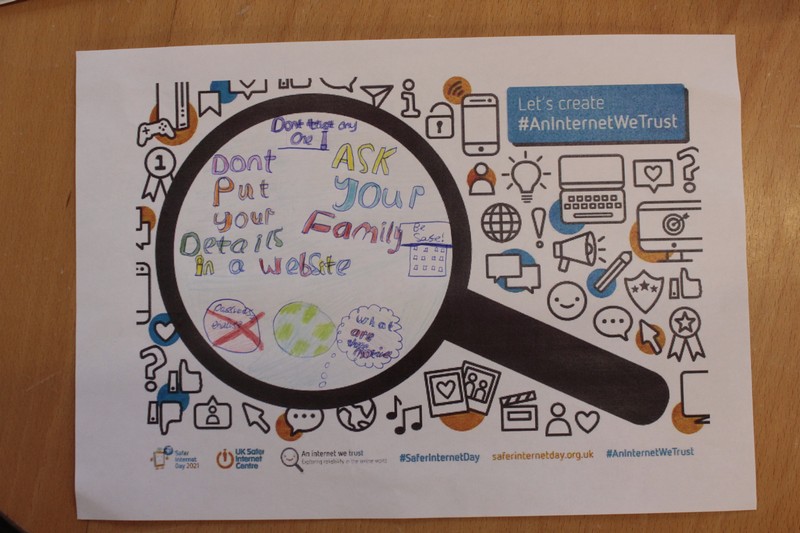 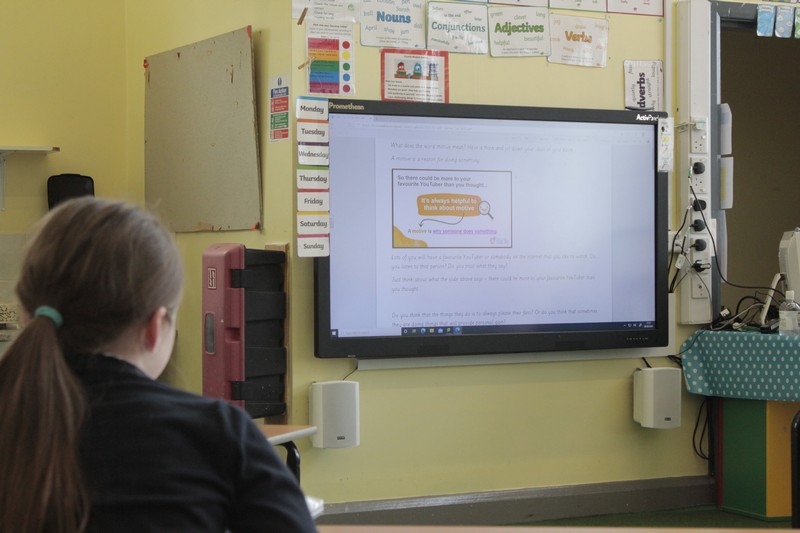 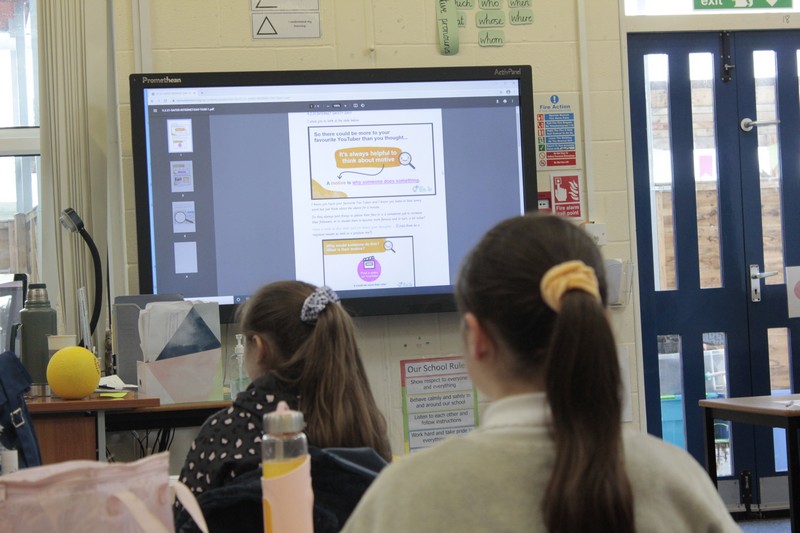 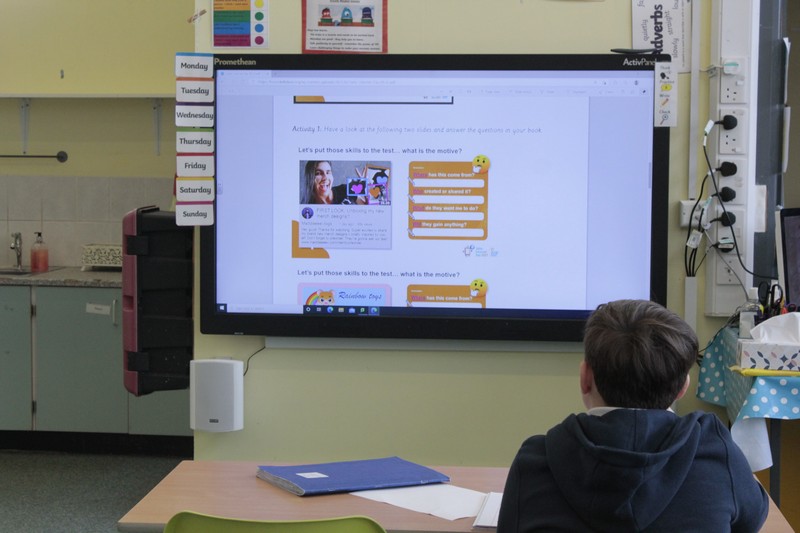 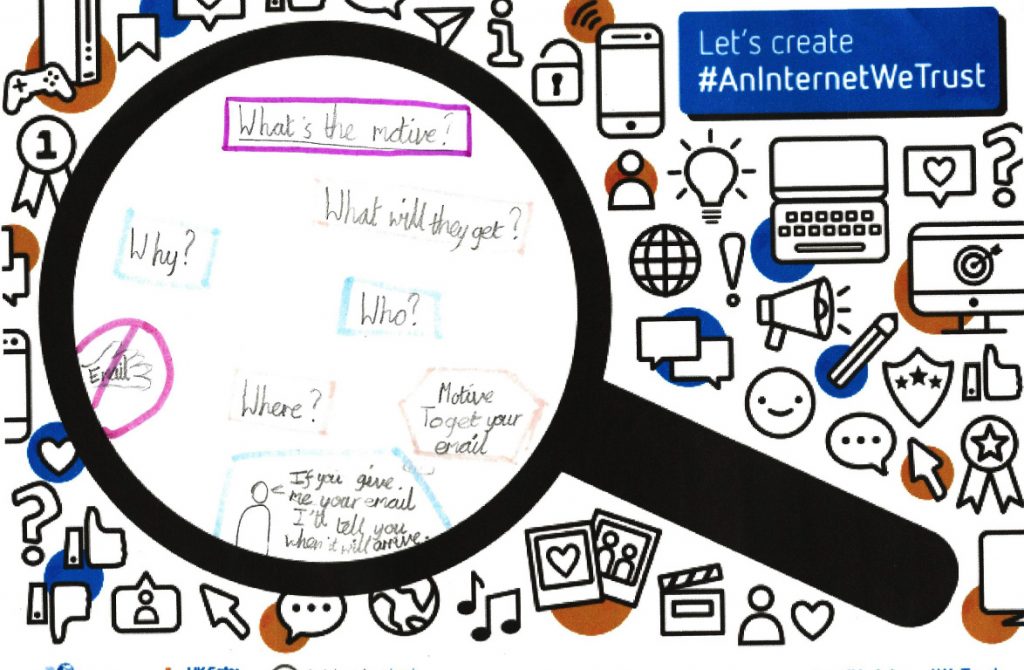 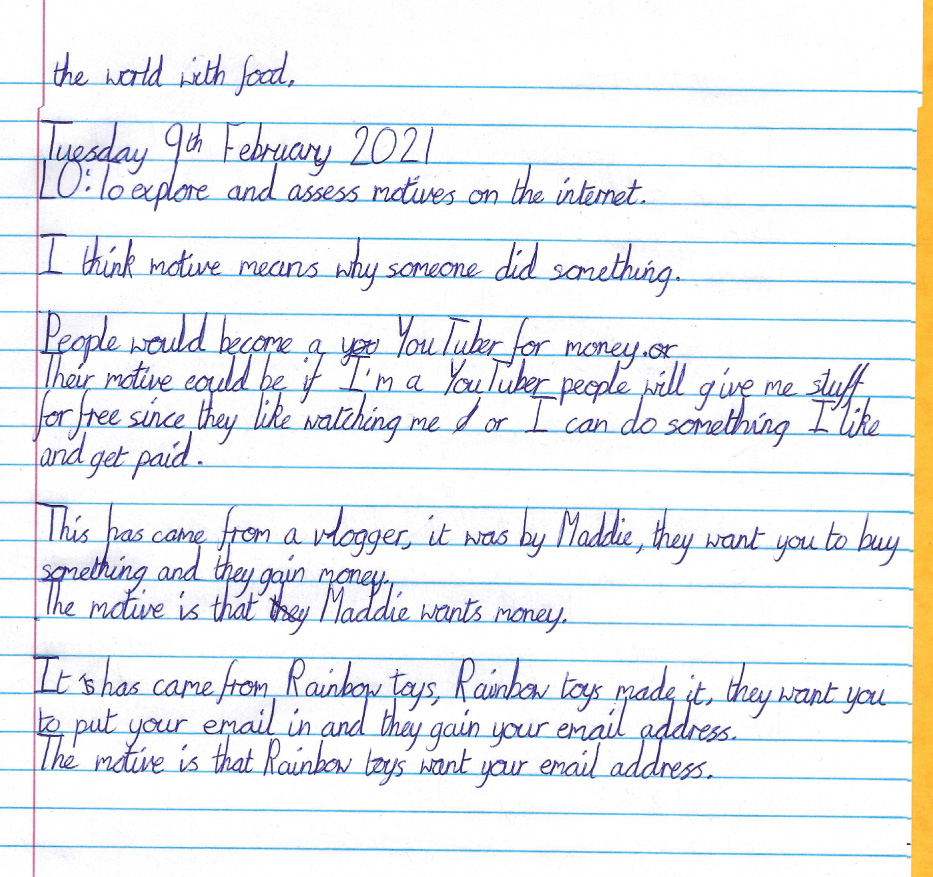 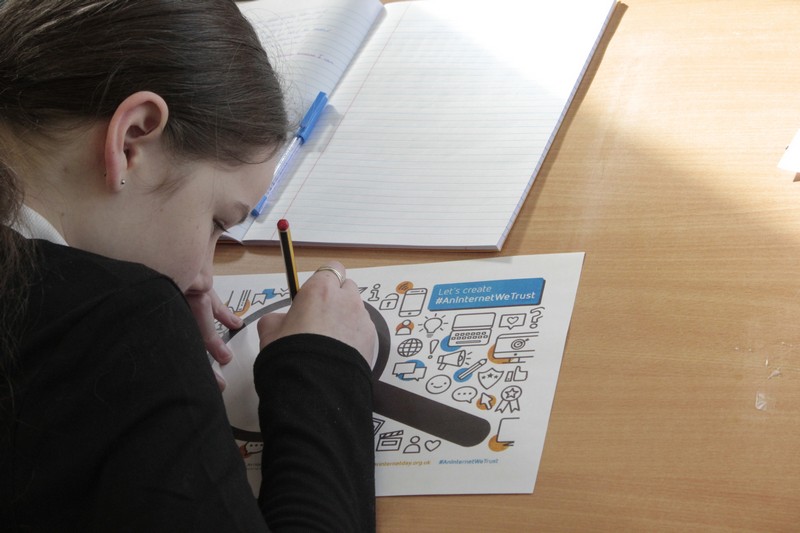 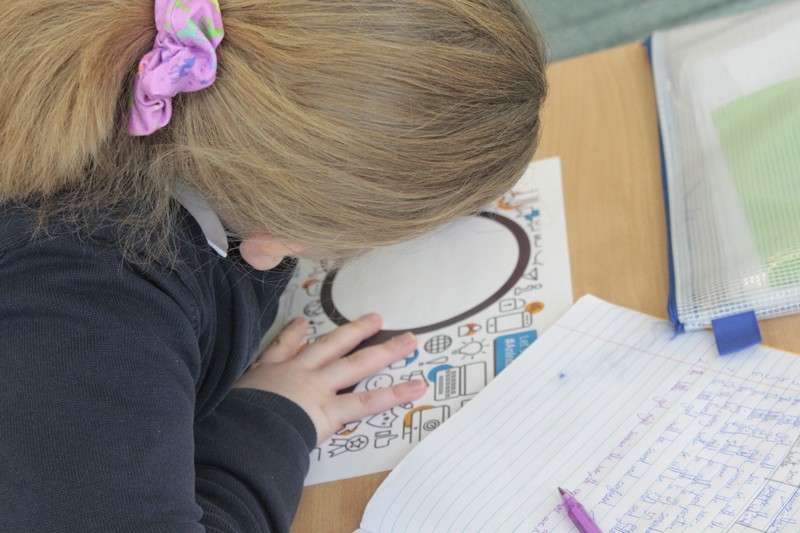 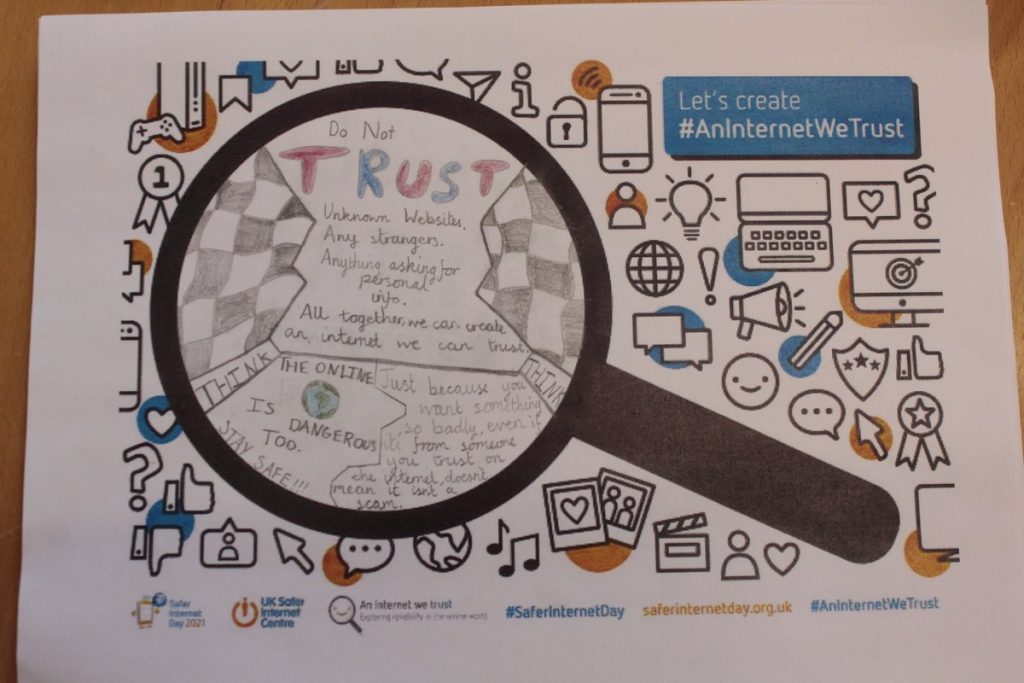 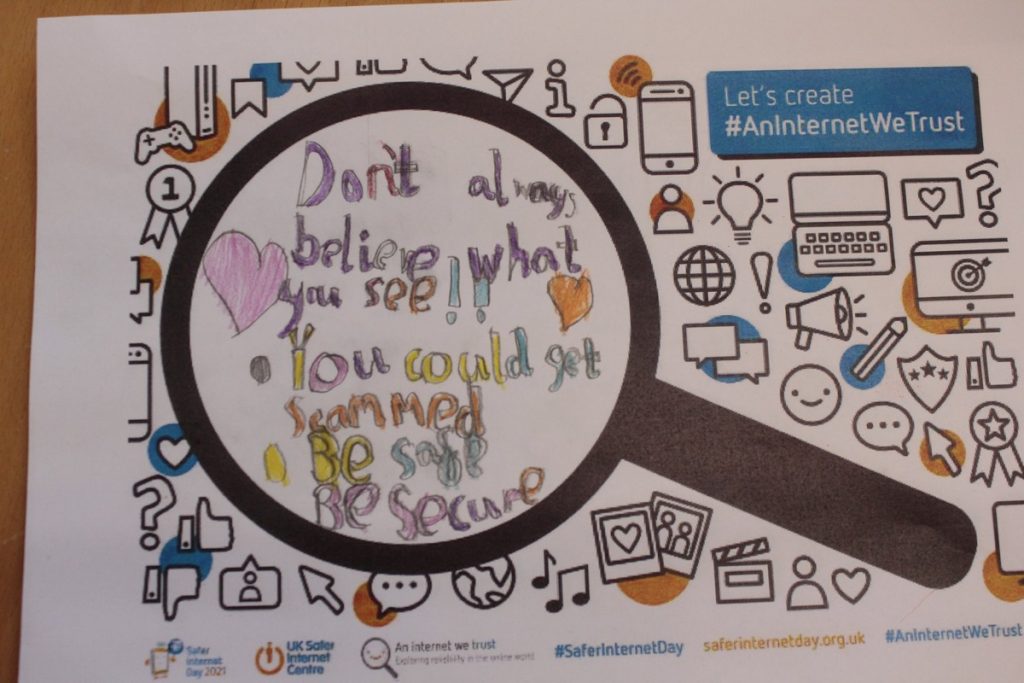 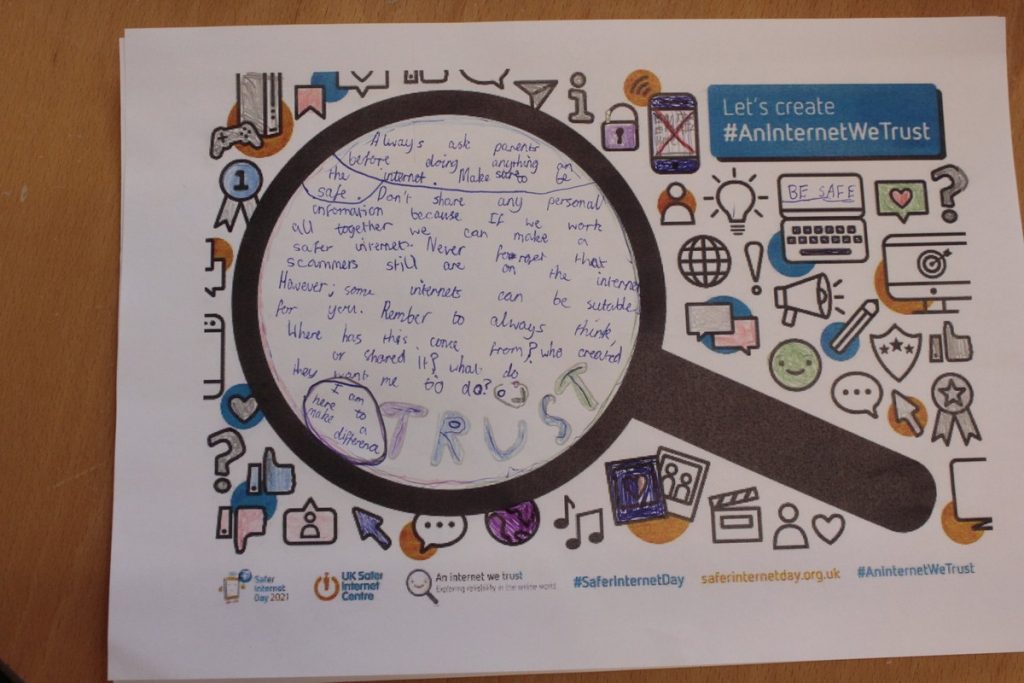 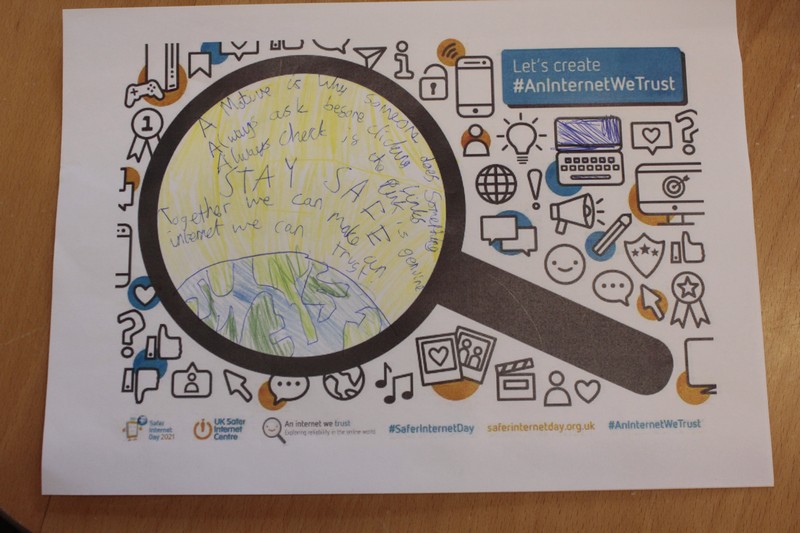 Evie has been writing a book! I have been lucky enough to read what Evie has written and I can honestly say that I think it is fabulous! I thought that you all would like to read it too, so I have chosen a chapter to share with you.

Chapter 1: The gift
No-one knows if they are capable of becoming a sorcerer. It just occurs. Edmund was the son of the most powerful sorcerer of Ulroy Creek. Although he always wanted to take up the family trade, his father forbid him. ” I know you want to be a sorcerer son, but your mother died helping me in my art of magic. It is just too dangerous.”

“But father….” Edmund would try to say before his father would cut him off.

” No son. ” and their conversation would always end the same way.

At midnight, his father would always go to the sorcerers meeting at the edge of town. To his father’s annoyance, he forgot to take his crimson cape with him that very day. And he was even more annoyed and worried when he came back, and Edmund and the cape had completely disappeared! And with that, Edmund had the gift.