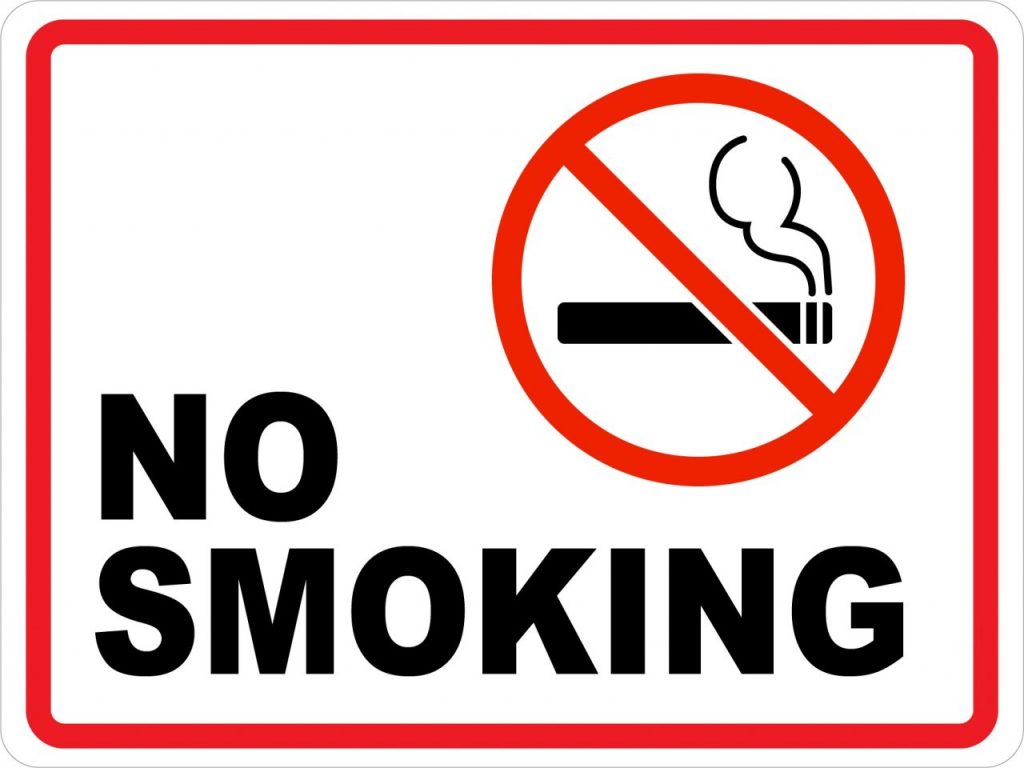 After discussing alcohol, year 6 then went on to discuss smoking and how that can cause harm to our bodies. The children learnt all about the different ways smoking can be harmful and the reasons why we shouldn’t do it.

They were then asked a very important question – should smoking be banned?

Continuing with their PSHE topic, Year 6 have been discussing alcohol and the effects that drinking alcohol can have on your body. After discussing this, the children answered some very important questions that allowed them to consider what they thought themselves about alcohol.

Do you think the legal age to buy and drink alcohol should be raised to 21?
Reuben – yes because you are not responsible enough at 18 and you might drink too much.
Sneha – no I think it should stay at 18. At 18 you officially become an adult and therefore you should be mature enough to make your own choices.

The children were then given a scenario.

You are at your friends house. They tell you that there is some alcohol in the kitchen cupboard and that you should try it. What should you do?

As part of the PSHE curriculum, the children have been discussing the difference between legal and illegal drugs.

The children were already very knowledgeable and remembered exactly what defines a drug. A drug is a substance that changes the way a person feels, thinks or behaves.

The children could also confidently discuss the difference between legal and illegal drugs, as well as giving a few examples of each.

We then as a class discussed whether we thought drugs should be totally banned, all types of drugs. The children had mixed opinions on this matter.

Ewan – not all of them because some help people get better when they are ill. But some do cause bad behaviour and harmful actions.

Miranda – not all of them because the majority of drugs are only there to help people.
Paris – yes they should because they can all be addictive and influence behaviour.

We then discussed how some common illnesses can actually be helped using home remedies rather than medicines. The children shared some of their own home remedies that they use, including drinking warm honey and milk if you have an upset stomach! 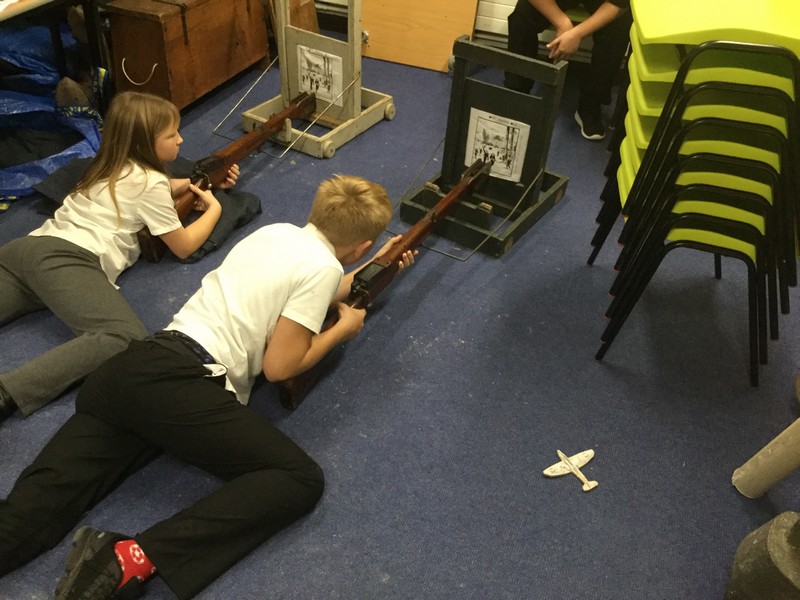 Earlier this week, the children had a visit from the History Man who told them about World War II. The children learnt an awful lot but could also answer lots of his questions after studying the topic for a whole term. They learnt all about the end of WWI, why WWII started and interesting facts about what equipment/objects were used during the war.

After being shown and told about lots of different objects from that period of time, the children were given the opportunity to explore all of it themselves. This even included weapons from the war as well as an air-raid siren!

The children had a fabulous afternoon and really did love exploring all of the stuff. 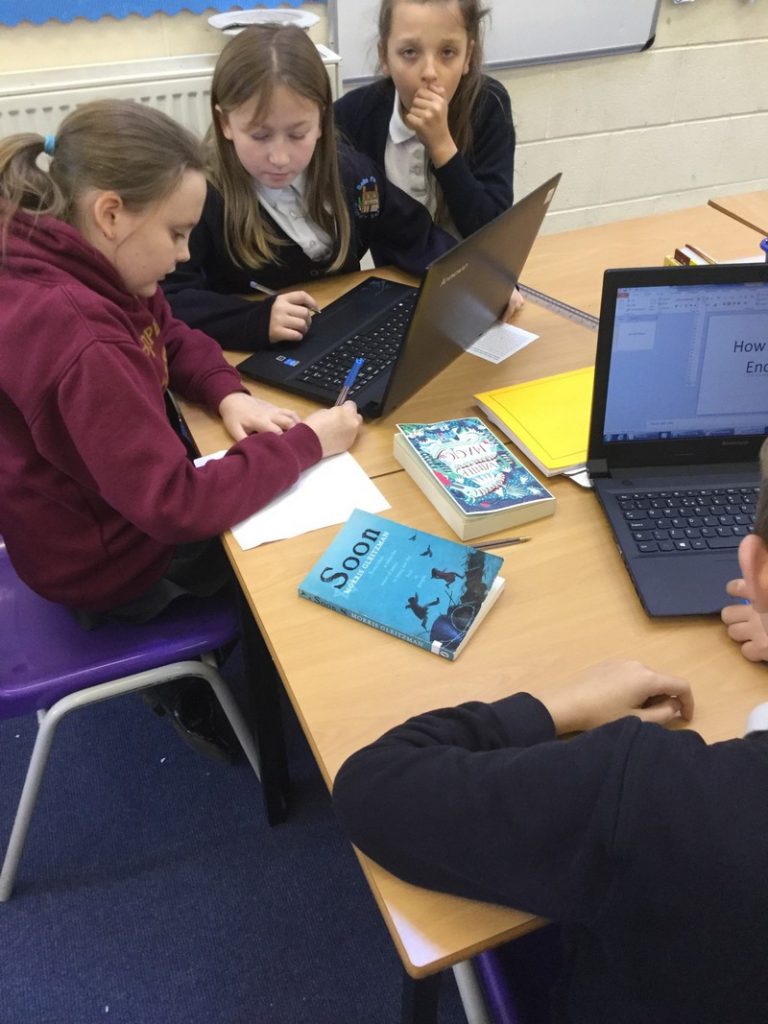 Year 6 have been using the laptops to research how World War Two came to an end. The children where given the task to find out how it ended, when it ended, why it ended and the outcome of it. They were putting all of the information learnt onto a PowerPoint presentation that they will be presenting to each other in a later lesson. 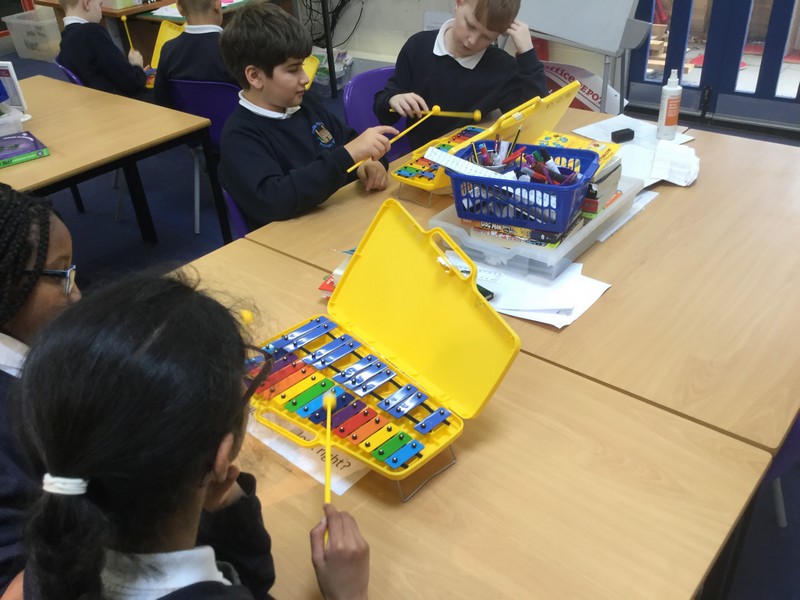 Year 6 have been continuing to learn their song ‘Happy’. The children split themselves into lead vocals and second vocals to really improve the performance of the song.

After a second lesson of learning the song, it was then time for the children to learn how to play music to the beat. The children were true experts at using the glockenspiels in time with the music.