Year 6 Eagles have had their first music session of the year. The song they are focusing on this term is ‘Happy’ by Pharrell Williams. First of all the children listened to the song to discuss how it made them feel, the tempo of the song and the instruments they could hear.

The children then started to learn the song.

In science this term, Year 6 are looking at Light, Earth and Space. To start the topic we discussed what we already knew about the solar system and the planets that are within it. After learning a few facts and sharing our knowledge, we went outside to work in two groups. Each group were given a set of equipment and had to work really hard as a team to recreate the solar system on the playground.

Year 6 discussed the term democracy in PSHE and as a class looked at what it meant. We then had an interesting discussion about whether the children thought they should be the age of 18 before being allowed to vote:

We then spoke about laws and why we have laws and rules in different circumstances.

The children shared many ideas as a group and together decided that there were particular promises they could make to each other in order to make their classroom a welcoming place to be.

The children made some great contributions throughout the lesson: 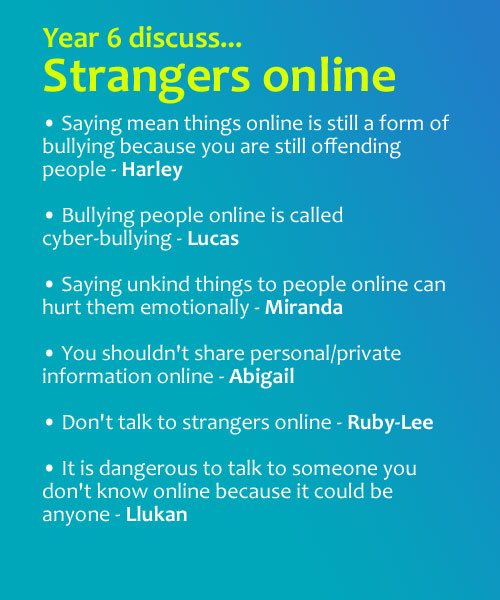