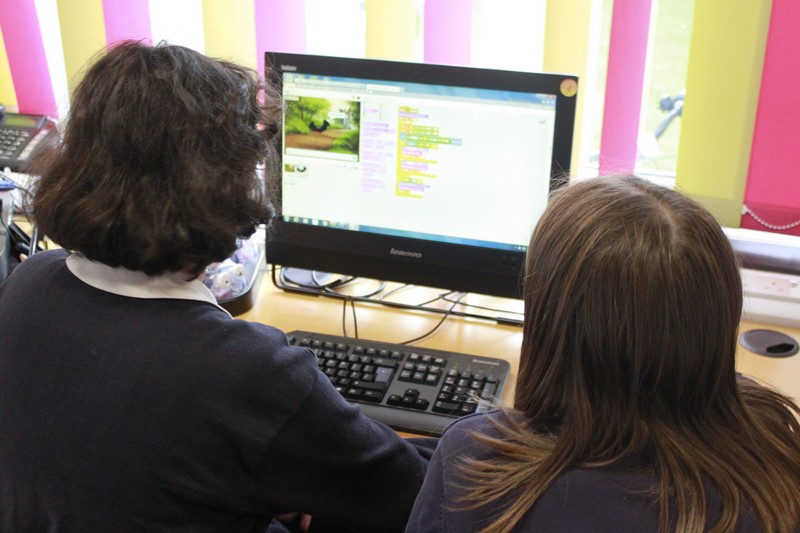 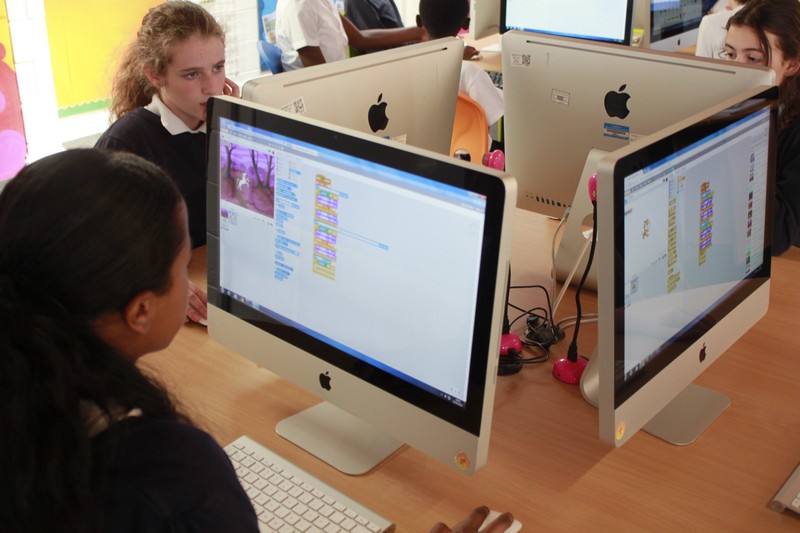 During Computing with Mr Baddhan today, Year 6 have continued their understanding of Scratch and started to create a maths quiz with algebra by setting values for a and b. The questions are then generated automatically from the a and b values.

Today, Eagles used ‘pick random number’, ‘set value to’ blocks in their program so the user is prompted with random questions.

A new sprite was also introduced to show game over if the user reaches a certain level of scoring.

The session started with children sharing things that are worrying them. 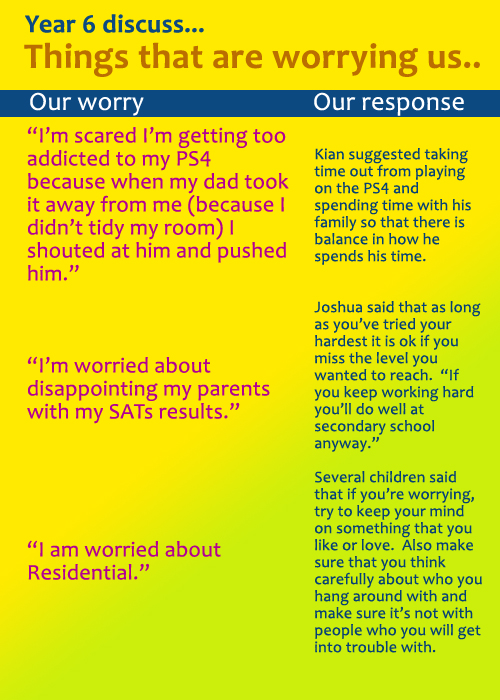 What are the risks to children / what do you think children might be at risk from?
A number of children said, “Being outside for a long time when something could happen to you (there could be people who could hurt you) and no-one would know what had happened.”

Children suggested ways of dealing with this:
• have a phone with you (always ensure it’s charged and you have credit)
• make sure you’re always with someone you
• go into a shop / knock on someone’s door for help.
• run away
• shout for help
• be aware of where you are so you can let someone know.

What should you not do if you someone is being mean to you / threatening you?
• don’t get involved because it’s what they want
• don’t try do anything to them because it could make it worse
• don’t fight them
• don’t threaten them
• don’t try to deal with it yourself, talk to a trusted adult about it
• don’t use anything as a weapon

The children discussed the idea of carrying a weapon further and thought of a range of reasons why it is not something you should do:
• it’s illegal and you can get in trouble for carrying a weapon
• it could seriously injure someone
• the weapon could be used against you
• it could hurt people close to you
• a silly mistake early in your life can have a negative effect in your later life (eg it could stop you getting a job)

Circle times on the theme of personal safety and choices made outside of school will continue next half term. 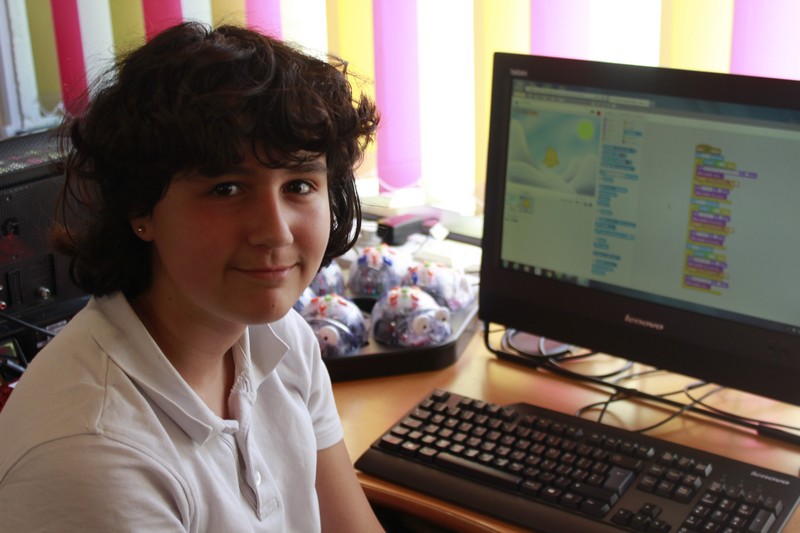 During Computing today with Mr Baddhan, Year 6 started to look at the ‘If Else’ blocks and how they can be used in a gaming scenario. The example the children used was a variable as a points score – every time a question was answered correctly, the variable would change by one point. And if the question was answered incorrectly, then the a message would appear incorrect answer.

A variable is a data block which tells the program this will change once programmed.

Tomorrow Year 6 will be creating a Maths times table quiz using some of these blocks. 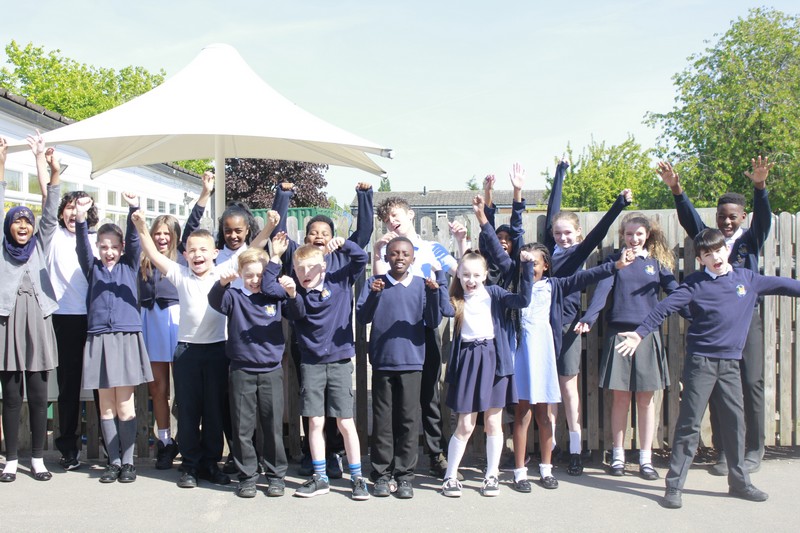 And so for yet another year – the SATS are over! The children in Year 6 have once again worked extremely hard and kept their focus throughout the week. Now it’s time to celebrate all their hard work. We started yesterday with our conga around the whole school…it was great fun. Take a look at the photos!