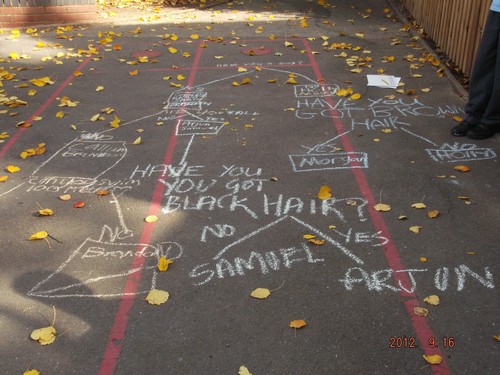 Today the children in Year 6 spent their Science lesson learning how to construct a branching key. They had to work in teams and decide on questions that would categorise each child in their group. They came up with some super suggestions and then went outside to construct their key. As you can see they worked very hard and the results were fantastic! 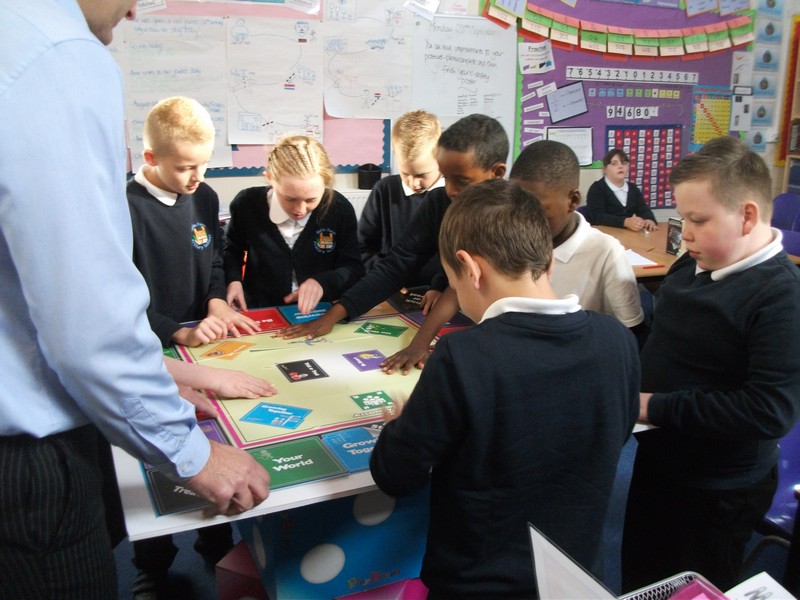 Year 6 had lots of fun trying out a game that has been specially designed to help teach topics relating to PSHE including first aid, British valuesm, e-Safety and safeguarding.

The company behind the creation; ‘Care train solutions” came in, set up the game and asked the children to trial it.

To add to the excitement we were filmed, and the footage will be shown over the next couple of days on the television channel ‘Big Centre TV”. The children really enjoyed playing the game and had some wonderful things to say about it.

Here are some of the pictures we took. 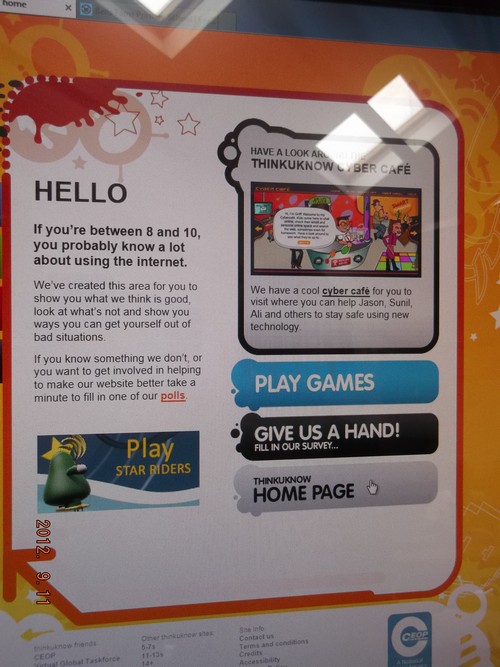 Year 6 Eagles have had a super lesson today using the internet resource CEOP’s Thinkuknow website. It provides the children with the latest information on sites they may be using. It teaches them what is good, what’s not and what they can do about it. The children learnt about various types of technology available to them nowadays, and the importance of staying safe whilst using them. 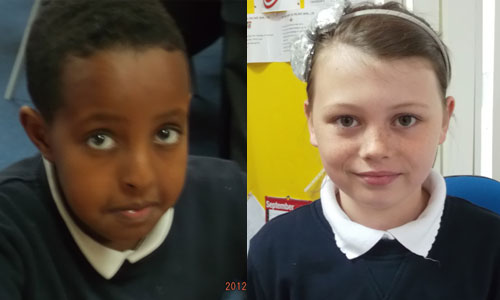 Congratulations to you both, you both presented your arguments for becoming a school councillor well and we are certain you will do a very good job.

Year 6 have been studying WW1 and WW11 in their English lessons, as well as in their History lessons. We have shared and discussed lots of information about life for the soldiers fighting in both wars, and they are now using all their newly-acquired knowledge to write fabulous pieces such as diaries and letters.

Below is a link to BBC iPlayer. It contains the Michael Morpurgo’s novel ‘Private Peaceful’. This is a wonderful chance for the children to immerse themselves even further into the topic. Perhaps you could encourage them to do so. There are 13 episodes for the children to enjoy!

On Friday Year 6 Eagles had the first of their very important e-safety lessons. The children watched a video about the dangers associated with modern technology such as; giving out their passwords or personal information to a stranger, and the affects of spending too much time on games consoles.

We shared our own experiences and designed posters and leaflets to be put up around the school.

It is very important to always be vigilant when using the internet and the children demonstrated a very sensible and informed attitude to being e-safety conscious.

As soon as the posters are finished, some will be posted on our blog so keep a look out!

Year 6 ‘School Councillor’ elections are well under way! The children have presented their manifestos, and have had the chance to vote for the person they feel most able to do the best job. They will be responsible for attending regular school council meetings and will be the ‘voice’ for Year 6. It is a very responsible job and one they can add to their list of achievements.

The votes are currently being counted and an announcement of the successful children elected will be made on here later this week – so keep an eye out!

Our new Year 6 have returned to school after the summer with a great attitude. This is them working away testing themselves on their Number Clubs. It is so very important this year that the children are confident with their Times Tables and they are already challenging themselves to do their very best!

Please encourage them to practice as often as possible. 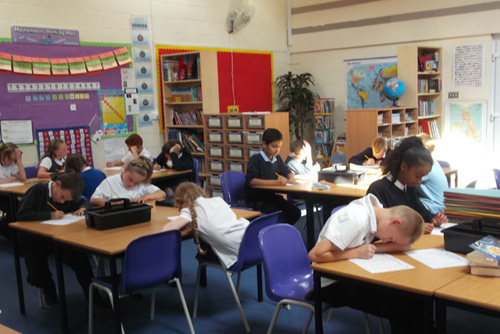 Year 6 have started the year off brilliantly! We were all so impressed with how punctual, polite and smartly dressed the class were today.

They spent the day taking in all the new class rules and expectations. They all chose a reading book and now understand the importance of reading every day.
They were also lucky enough to have PE with Mr Gill and Mr Koeri.

A newsletter will be sent home shortly detailing expectations and changes in Year 6.

A great start Eagles. Keep it up!